The season 2014/2015 starts with a performance at the De Montfort Hall in Leicester, where Claus Efland conducts the Bardi Symphony Orchestra in a Scandinavian programme with pieces by Nielsen, Grieg and Sibelius. Other highlights of the season will include a return to the Fynske Opera and Odense Symphony Orchestra in Denmark. Here Efland leads the world premiere of the opera Other Buildings written by Andy Pape. For the fifth time Claus Efland opens the new year with the popular New Year's Concerts at the Konzerthaus Berlin conducting the Deutsches Filmorchester Babelsberg. Furthermore, concerts with the Brandenburger Symphoniker will feature an exciting programme with music inspired by Goethe. At the international Riga Music Festival, Efland appears together with Sinfonietta Riga where they perform pieces from the new CD Nordic Atmospheres, released by Challenge Records. 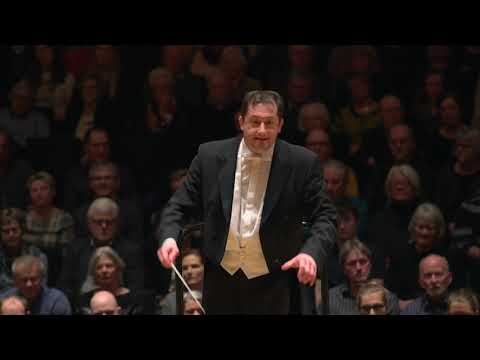